Crocodiles are the king of all reptiles. They are found in Africa, Asia, Australia and on the American continent. They are found in rivers, dams, estuaries and wetlands. There are thirteen species of crocodiles. The smallest crocodile is the dwarf crocodile and the largest crocodile is the saltwater crocodile. Crocodiles are remarkable in their ability to adapt and survive in our world. They have survived from ancient times until today. This article describes the different types of crocodile as well as interesting facts about them.

1. The Endangered Mini-Crocodiles of China 3. Crocodile Tears – frothy, foamy liquids emerge from a crocodile’s eyes when it eats 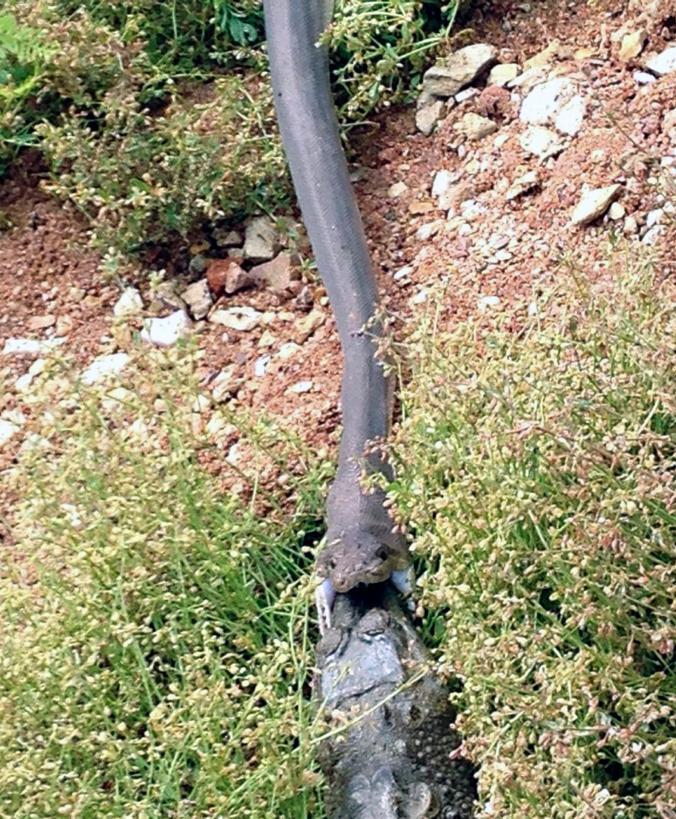 11. Crocodiles Sweat Through their Mouths 15. A Crocodile’s Eyes and Nose are on top of its Head